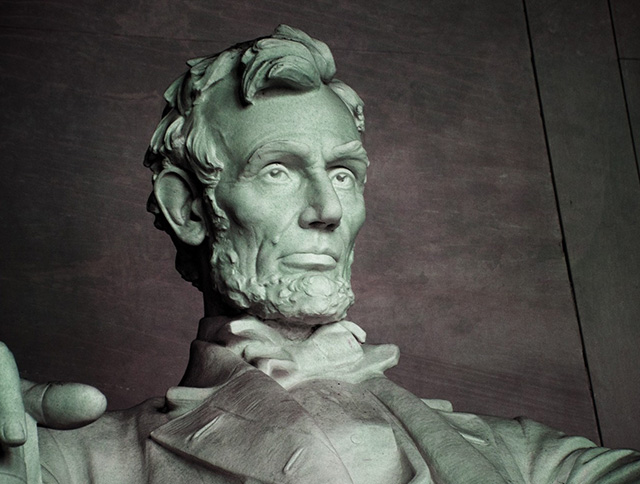 Arrive Washington and transfer to your hotel for dinner.

Enjoy a guided tour of Washington including Arlington National Cemetery where some 330,000 are buried. Among the things you will see are the gravesite of President Kennedy and the Tomb of the Unknown Soldier. You will also visit the United States Capitol (Congress) and the Library of Congress and make a photo stop at the White House. This afternoon is free to visit Washington’s many museums – perhaps the Smithsonian Institute.

The morning tour to the World War II Memorial, Vietnam Memorial, the Jefferson, FDR and Martin Luther King memorials. Afterwards you will drive up Embassy Row on your way to visit the National Cathedral. This afternoon travel to the historical capital of Virginia – Richmond

Your tour of Richmond begins at the Virginia State Capitol, designed by Thomas Jefferson and the meeting place of the Confederate Congress during the War Between the States. Across the street, visit St. Paul’s Church, often called the “Church of the Confederacy”, with its Tiffany windows in honour of Confederate Heroes. Visit the Tredegar Iron Works- the Richmond National Battlefield Park Headquarters. Next, visit the Seven Days Battlefield, just outside the city.This afternoon travel to Thomas Jefferson’s home Monticello, Charlottesville for a tour of this historic home.

This morning travel to Harper’s Ferry, a critical junction at the confluence of the Shenandoah and Potomac Rivers. Because of its strategic significance, this town changed hands six or seven times during the Civil War. Then continue to Antietam also known as Sharpsburg, site of the bloodiest single day in American history, for a guided tour of the battlefield. Continue to Gettysburg for overnight.

Today you will visit the site of the most famous battle of the American Civil War. On arrival at Gettysburg, you will see the movie “Fields of Freedom” narrated by Morgan Freeman and visit the wonderful museum exhibiting all facets of the battle. Take a short drive into the town of Gettysburg with free time for lunch. This afternoon you will take a guided tour of the battlefield. You will be making multiple stops on the battlefield, both on Union and Confederate lines. Travel then to Philadelphia.

Tour of Philadelphia including Independence Hall, where the Declaration of Independence was adopted signed and the Liberty Bell, Philadelphia’s most famous symbol, Franklin Court and the Constitution Centre. See the famous steps climbed by Sylvester Stallone in “Rocky”. This afternoon is free to enjoy Philadelphia.

Today drive to West Point, New York, the home of the United States Military Academy, in a spectacular setting overlooking the Hudson River. There will be time for lunch on arrival prior to a guided tour of the Academy and the Chapel. West Point is integral to the history of the United States of America since its founding in March 16, 1802. Afterwards a short drive to Hyde Park takes us to the home of President Franklin Delano Roosevelt where you will have a guided tour of the property

On arrival in New York, enjoy a guided tour that will include Central Park, Fifth Avenue, Rockefeller Centre, Wall Street, Ground Zero, the Chrysler Building and so much more. Day 9, New YorkTransfer to Battery Point to take a boat to Ellis Island. Walk in the footsteps of 12 million immigrants who passed through here, the gateway to America. Experience the process which each immigrant had to undergo, a medical exam, means test and document check, with the prospect that failure of any step would result in being sent back on the next boat. Stop at Liberty Island to view the great lady “beckoning the teeming masses to these shores.” This afternoon you are free to enjoy the wonders of New York City.

This morning transfer to the airport for flight to Los Angeles. On arrival transfer to your hotel.

Today enjoy a full day at Disneyland with a Disneyland Passport.Day 12, to Australia Free time for last minute shopping and sightseeing before transferring to the airport for flight to Australia.